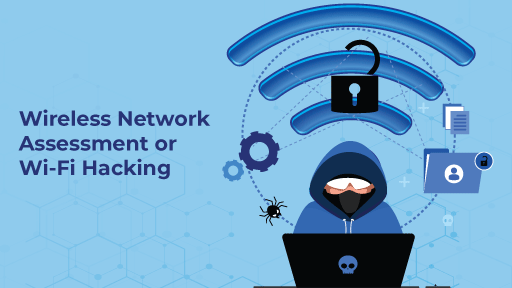 Wireless network technology is widely used but at the same time, it has many security weaknesses. Several reports have explained weaknesses in the Wired Equivalent Privacy (WEP) & Wi-Fi Protected Setup (WPS) to encrypt wireless data. Before understanding the benefits of Wireless Network Assessment it is necessary to know what it is, why it is needed, how the service works and what you get from the service.

Let’s understand what is known as wireless assessment

Wireless Assessment is an analysis of the current wireless installation that looks at the specific environmental, architectural, and configuration factors that impact the performance and functionality of the system.

The Wireless Assessment provides tactical analysis and strategic assessment of the risks of your wireless implementations. Security Consultants utilize the same techniques the hackers use and provide a realistic view of your susceptibility to network attacks. It helps in determining if the systems, data, and wireless users are being protected. Further, it also improves Wireless Network Security and mitigates possible threats. Wireless Assessment or Wi-Fi hacking involves different attacks like weak encryption, evil twin attacks, Deauth attacks, etc.

Why is the Wireless Assessment essential?

The Wireless Assessment is necessary because it uncovers specific configurations or components that are affecting the performance of the system. It provides insight into the system and highlights weaknesses or gaps that require remediation to improve the overall health of the system.

The main issue with WEP is that while sending data from our computer, it only utilises one static key. When WEP first appeared, this wasn’t a problem, but over time, hackers were able to decipher the secret code hidden in the keys. As a result, if a hacker obtains the key to your Wi-Fi connectivity, they can decrypt the data you’re sending and read it. Of course, a hacker can’t just apply a key and hope for the best, our computer can choose from a variety of WEP keys. Hackers can, however, observe patterns in the encryption and keep an eye on the packets. They then determine which key matches the profile and decipher the code.

WPS is a built-in feature of many routers that makes it easier to connect Wi-Fi-enabled devices to a secure wireless network. This information is provided to help connect your TV or other supported home video products to a wireless network using WPS. A router with WPS enabled is at a risk of getting hacked. A successful attack on your router’s WPS function will reveal your network password in a matter of hours – regardless of how strong that password is. Again, there is no point in putting a strong password on a weak network.

WPA improves upon the security feature of WEP by using Extensible Authentication Protocol (EAP) to secure network access and Temporal Key Integrity Protocol (TKIP) encryption method to secure data transmissions. Temporary Key Integrity Protocol (TKIP), a 128-bit dynamic key that makes WPA distinct and difficult to crack, is what gives it its security. Because it was designed for WEP-enabled devices, WPA’s main components were much the same as those of WEP, which was one obvious drawback.

Only users with your network password can access the data broadcast or received over your wireless network thanks to WPA2. The Advanced Encryption Technology (AES), which replaced the more exposed TKIP system used in the original WPA protocol, was one advantage of the WPA2 system.

The newest security encryption, the WPA3 Protocol, is rising in popularity. WPA3 provides excellent security and hinders illegal access. This degree of security is impenetrable to unauthenticated or unauthorised users. Due to its automatic encryption, WPA3 is the preferred security protocol for public networks.Further, WPA3 security uses GCMP-256 encryption, which is way better than previously used 128-bit encryption.

Hirte is a form of assault that aims to crack the WEP key of wi-fi networks that aren’t available however the client device (laptop, mobile, etc.) is withinside the vicinity of the attacker. This can be accomplished due to the fact the WEP key and the configuration info are nevertheless saved in the wi-fi device.

A Fragmentation attack does one of the two things: It captures visitors passing via unsecured networks, mimics it, and then impersonates servers. It injects the community visitors with malicious plaintext frames that resemble handshake messages.

An evil twin attack is a spoofing cyber-attack that works by tricking users into connecting to a fake Wi-Fi access point that mimics a legitimate network.

What is the expected outcome of the Wireless Assessment?

These findings are analyzed individually and prioritized to specifically address concerns. The Wireless Assessment report provides a list of recommendations for remediating the items that were of concern from the findings section of the report. The recommendations are very specific about what changes are needed, why they are needed, and how they will improve the performance of the system.

It is recommended to update the firmware of the router whenever an update is released. Updating the firmware will minimize the risk of getting hacked as it will remove most of the vulnerabilities.

b) Make use of Strong Passwords

A strong password is at least eight characters long and includes a mix of upper- and lower-case letters, numbers, and symbols. It is recommended to change the passwords frequently. 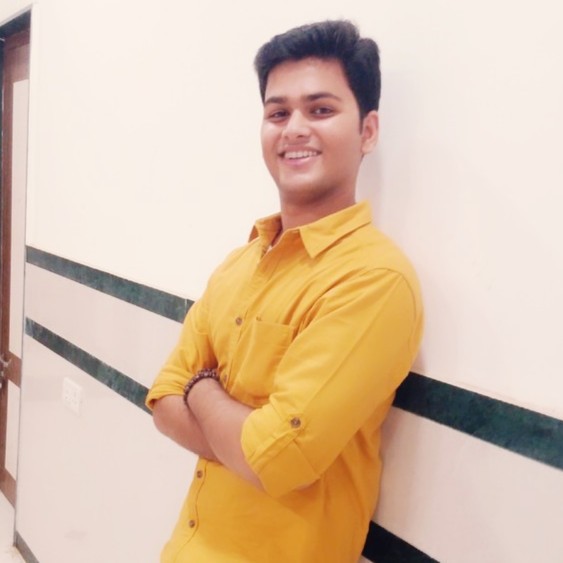